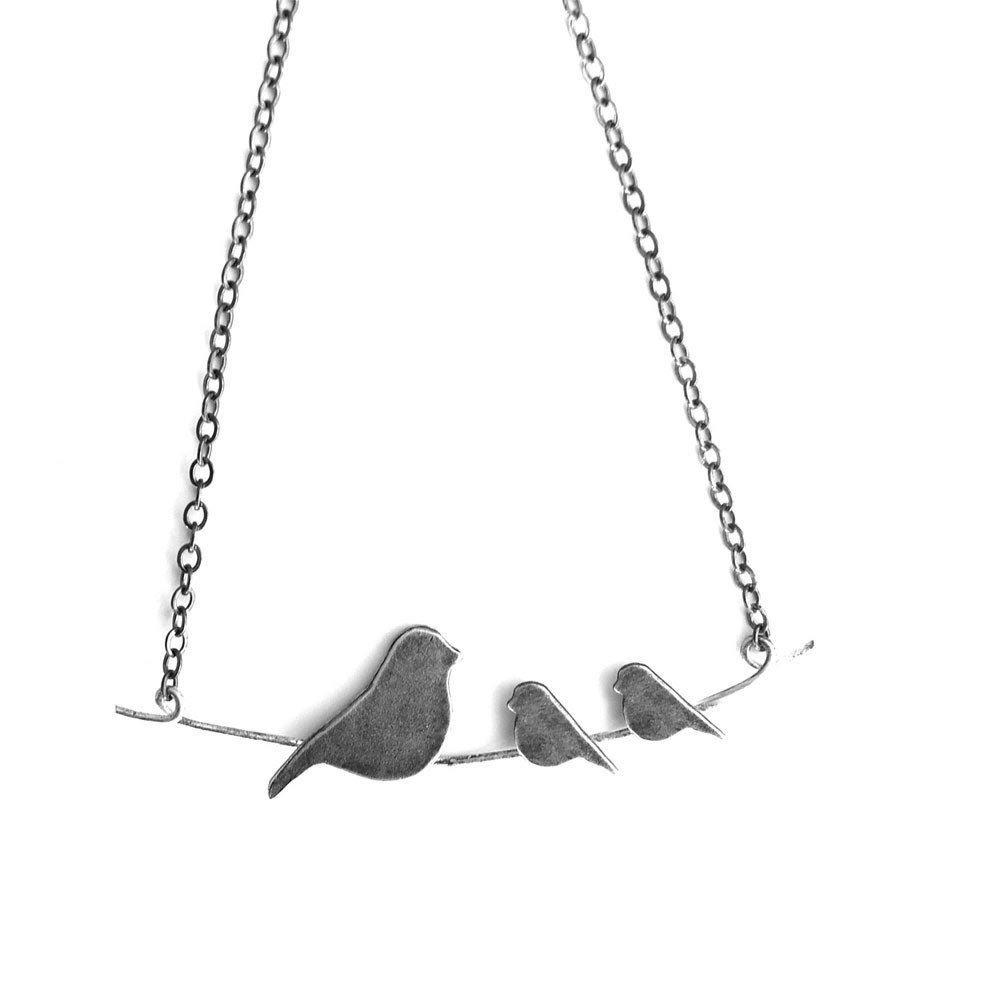 I can't wait to get this!

Jason and I have been doing an amazing bible study together and it has been eye-opening and life-changing. (Isn't God good?!) It's Believing God by Beth Moore. The main point of this study is that it's not enough to believe in God, but we must believe God. Big difference. Demons believe in God. A lot of people believe in God. But do we believe Him?

I have to share an excerpt from the study (it is long, but powerful):

No one in my church in Houston, Texas will ever forget Duane Miller's miracle. In 1990 Duane was the senior pastor of First Baptist Church in Brenham, Texas. One Sunday morning he came down with flu-like symptoms and lost his voice. He apologetically made his way through the sermon and assumed that his malady would quickly pass like any other case of laryngitis. It didn't. Duane's condition worsened until he ended up at the Baylor College of Medicine in the hands of knowledgeable but baffled specialists. Five months had passed since Duane croaked his way through his last sermon. He was horrified when the specialist knew nothing to prescribe but an additional six months of absolute silence. Any Holy Spirit-invaded speaker, preacher, or teacher knows that's nearly a fate worse than death. Six months later, Duane's voice showed absolutely no improvement. Devastated, Duane resigned his pastorate and returned deeply wounded in soul and wallet to our home church in Houston.

Before Duane took the pastorate in Brenham, he had taught a class of several hundred people at our church called the Catacombs. On his return the members of the class lovingly embraced Duane and formed a tight knot of support around him. God used this precious class to be the bedrock while life tossed Duane and his wife, Joylene. In addition to his inability to speak above a whisper, he began to have trouble focusing his eyes. At one point the medical facts began adding up to multiple sclerosis, but the tests continued to come back negative. Finally, the doctors told Duane that he'd never get better. On the contrary, they told him that within two years he'd lose his voice completely.

Early the next year the teacher of the Catacombs Class resigned, and the the director insisted that God told her Duane was to take the position. Duane was not among the very few people who believed her. Reluctantly, but with the encouragement of our faith-filled pastor, Duane took the position. Class members rigged an ultrasensitive microphone that would pick up the slightest whisper. A mighty fine teacher indeed is the one people would rather strain to hear than miss. Duane knew that using his voice enough to teach a weekly class could very well hasten what appeared inevitable. Others, however, refused to accept that diagnosis. Read Duane's words for yourself from his wonderful book Out of the Silence: "Looking back, I see that though I was emotionally demolished, physically decimated, and spiritually devastated, God knit a family around me who just would not give up: my precious mom, who never stopped telling me I was going to be healed, despite my protests; my wonderful in-laws; my daughter Jodi. They all approached the Throne Room at different times and from different perspectives, but each one of them heard the same voice and the same message: Duane's condition will not be permanent; his voice will be restored."

Like many to whom the malady is a 24-hour reality, Duane did not hold the same hopes as those who surrounded him. "Both Joylene and I knew God could heal. We also continued to hope that He would yet heal me. But after almost three years of unanswered prayer, I had become a pragmatist. I felt that it was time to learn to deal with life as it was instead of wasting any more time trying to make it what it could not be. It was just too exhausting to maintain a spirit of expectation."

On his knees Duane surrendered to God's will, whether or not it meant healing. His condition went from bad to worse. One Sunday morning at our church he rasped his way through part of a lesson on the Psalms with the help of his sensitized microphone. He read the words of Psalms 103:1-5 and reminded his class never to forget the benefits of God.

Duane then began to talk about the second benefit: God heals all my diseases. He writes, "It pains me that such a precious truth has been dragged through the mire and muck of controversy and theologicial haranguing, but I also understand why it has happened. Like many other pastors, I have been dismayed and embarrassed at the showmanship that oftens accompanies a "healing ministry." The circus atmosphere, the proven charlatans, the glorification of the minister: we should rightly recoil when confronted with such distortion.

On the other hand, some conservative evangelicals have developed a systematic theology of dispensations that has left absolutely no room for the miraculous ... The argument goes like this: When the scriptures were completed, that which is "perfect" came. Therefore we no longer have any need for miracles, ... because we have all we need contained in the completed Bible.

You know what this theology reminds me of? It's like putting an eternal God in a time box and telling Him to stay there and behave Himself."

Duane taught his class that morning that God is neither a genie in a bottle nor an apathetic bystander. Like me, he doesn't want to be forced to take a stand at one extreme or the other. He just wants to let God be God. Continue reading the testimony of that particular Sunday morning lesson: "Ironically and prophetically, I asked the class, 'What happens when we put God in a box and say He doesn't heal anymore?' I paused for maximum effect. 'He kicks all the walls down.' " As Duane says, right about that moment "God was putting on His boots."

By this time the pain in Duane's throat was excruciating. He continued the lesson with the mention of the next benefit: He redeems my life from the pit. He started to refer to his own ordeal, but the moment the word pit slipped from his mouth, whatever seemed to have choked him for more than three years suddenly released. Before the ears of his loving class and prayer warriors, God performed a miracle!

You can actually hear the miracle happening here: Duane's miracle Look at the lower left corned and click on "The Moment."

Posted by brandy at 7:11 AM No comments:

art of my life